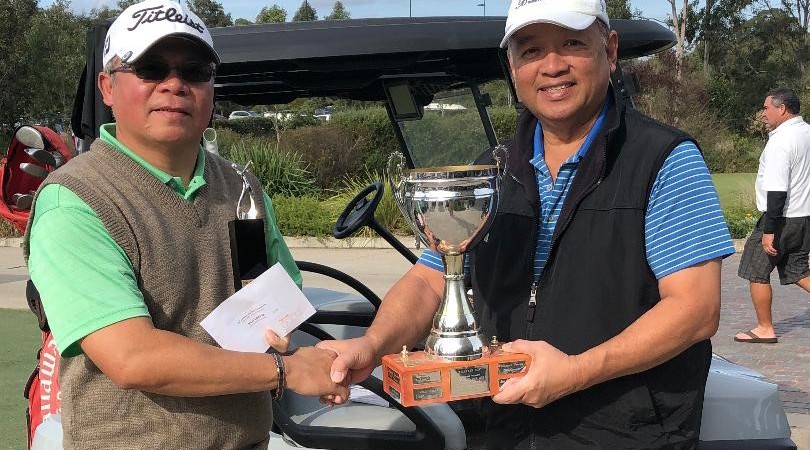 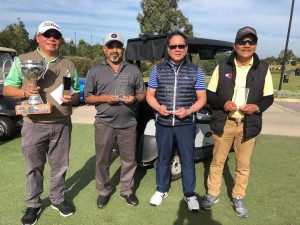 BY RIC DE VERA – Mr. Rico Corpuz from Doonside won the 25th Kalayaan cup golf tournament held at Fox Hills Golf Club on June 8, 2020, to celebrate the 122nd year of the proclamation of Philippine Independence.  He scored unbeatable net 66 strokes under the modified stroke scoring system using his handicap of 26 with Sydney Metro Social golf club. He was awarded with monumental crystal championship trophy, plus $300 dollars and the privilege to engrave his name in the perpetual trophy. “Am very happy to win this tournament and thanks to all the golfers who congratulated me” said Rico Corpuz with pride.

Despite the Covid-19 pandemic and resulting government restrictions, there were 60 golfers who participated; with another ten more who wanted to play but beyond the deadline and were declined. No awards presentation and dinner took place after the tournament. Social distancing was strictly adhered to during the tournament with all other restrictions as required by NSW Health.

Bob Leones, President of Kalayaan, Inc. thanked the lone sponsor of this year’s tournament – R.O. Biala, who gave his recorded congratulatory message to the participants and organizers via FB. He also thanked the Sydney Metro golfers who played and congratulated the winners. “A big thank you to all the committee members who helped in the 2020 Kalayaan cup” he finally said.

The Philippine Ambassador to Australia, Her Excellency, Ma Hellen B. de la Vega sent her warmest greetings to the participants and supporters of the 25th Kalayaan cup golf tournament. She mentioned the current theme of Kalayaan 2020: Towards a Free, United and Safe Nation. She also thanked Kalayaan, Inc. for pursuing this annual activity in a safe way that brings together golf enthusiasts through friendly competition and camaraderie.

“I wish you a meaningful Philippine Independence Day celebration and an enjoyable golf tournament” she finally said.

The Kalayaan Organising Committee which was formed in early 2016 has the responsibility of organising, promoting and maintaining the annual Kalayaan Cup golf tournament in conjunction with the celebration of the proclamation of Philippine Independence. All members are volunteers and are assigned in different tasks. In May 2018 the committee was incorporated into Kalayaan, Inc and Bob Leones was elected as the founding President.

The Kalayaan cup golf tournament is now the longest running and well attended golf tournament in the Filipino-Australian golfing community in New South Wales. One of its objectives is to raise funds to be donated to the Missionaries of Charity in Tondo, Manila. This golf tournament is also the way of paying tribute to the Filipino forebears who fought for the freedom enjoyed by all Filipinos today. 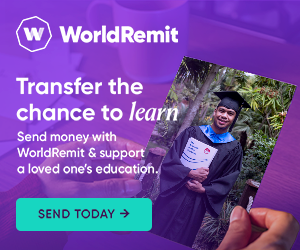